Who loves a 2-for-1 meal? You know the kind where there’s enough leftovers that you can turn it into something a bit different the next day? I love those because I feel like I’m still preparing a delicious meal for my family, but a good bit of the work is already done, but it doesn’t feel like we’re having leftovers. That gives me more time to be with my family. And definitely more time to push kids on the swings in the backyard – which is really all the kids want to do these days. 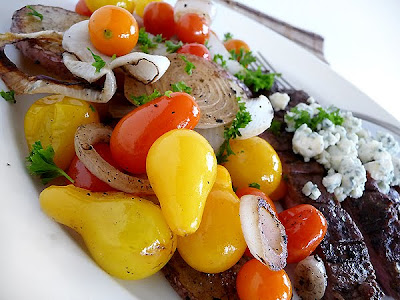 Is the weather just great where you are right now? September is the start of something beautiful here in New Mexico. Magically – really it happens overnight – it’s September and we’re seeing temperatures in the 80’s instead of 90’s (or 100). It makes such a huge difference and the kids have definitely been going to bed later because all we want to do is play in the backyard after dinner. I’m savoring it while I can. I really don’t enjoy the days when it’s so dark so early. 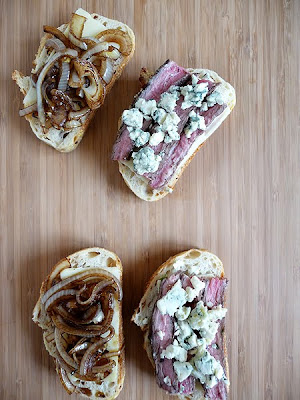 Flank Steak makes a great 2-for-1 meal for us because 1 steak is bigger than what we’d eat in one night. Marinade and grill in the first night. The second night, make panini sandwiches, fajitas, or a big salad topped with the steak. The balsamic/red wine vinegar marinade flavors the meat fast, so you can still use it if it’s last minute and get quite a bit of flavor out of it. If you’ve planned ahead you can let it marinade longer. We made two meals out of the meat from this recipe, and even had some leftover for hubby to take in his lunch.

Mix all ingredients together in a non-metallic bowl. Place steak in a gallon sized zip top bag. Pour marinade over meat and refrigerate for 1 hours, or up to 24. 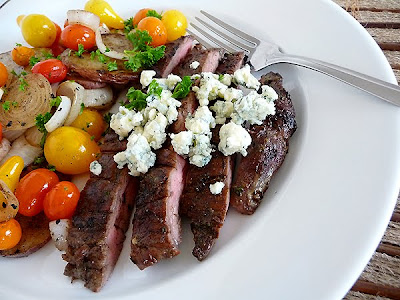 Preheat the grill. Slice the potatoes into 1/4 inch rounds. Do the same with the onion. Toss both with olive oil and season to taste with salt and pepper. In a small bowl, toss the tomatoes with a bit of olive oil, salt and pepper. Set aside.

Place meat on the grill. Lay potatoes and onion flat across the grill, turning every couple of minutes until they are tender and golden.

Keep your eye on the meat, turning as necessary, until it has reached your desired doneness (150 degrees F for rare, 160 degrees F for medium, 17 degrees F for well-done). Remove meat from the grill and allow it to rest before cutting while you prep the tomatoes.

Thread the tomatoes on skewers or lay a sheet of foil a top the grill. Place the tomatoes on the grill, close the lid and cook for a couple minutes. When done, toss all the veggies together. Serve steak sprinkled with crumbled blue cheese. 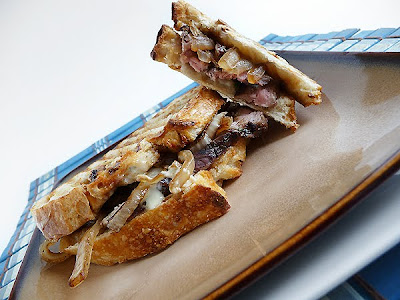 Assemble sandwiches by placing 1 slice of Gruyere on top of the bread, followed by sliced steak, caramelized onion, blue cheese, and another slice of Gruyere. Grill with a panini press until cheese is melted and bread is crisp and golden. 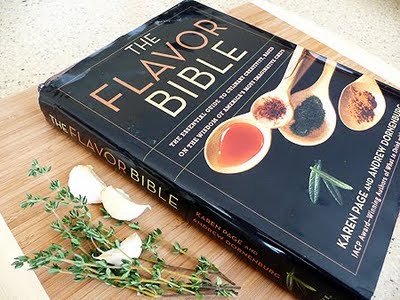 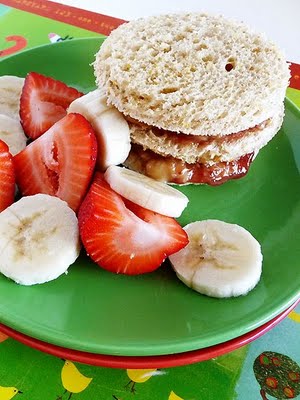 As a mother, making a meal that can be transformed using leftovers into another meal is essential. I love recipes like this because they make my life so much easier and most of the time my family doesn't even realize they are eating leftovers. I love to trick them in this way because normally they refuse it eat leftovers entirely. I work with La Cense Beef and have recently decided to switch entirely over to grass fed beef at home. It is not only lower in fat and calories but high in omega 3 acids and beta-carotene with contribute to enhanced hearth health and reduced risk of autoimmune disease. I made this decision because I want to feel good about the food I am serving to my family.