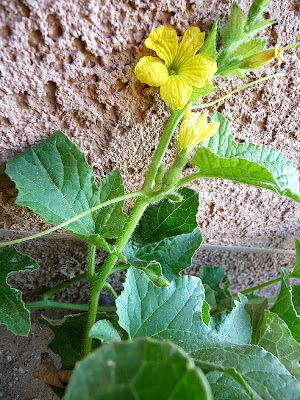 I stressed almost the entire 8 days we were gone about what our garden would look like when we got home. I knew my neighbor was watering for me, yet night after night I had dreams of coming home to dead plants. I was so pleased to come home, instead, to a beautifully kept garden (that had grown significantly in 8 days) and lots of fresh produce to pick.

Did I mention lots? Especially tomatoes. I wish I could share them with all of you! So many tomatoes! I’m dreaming of a tomato tart with a herbed crust. If you have a recipe, send it my way! 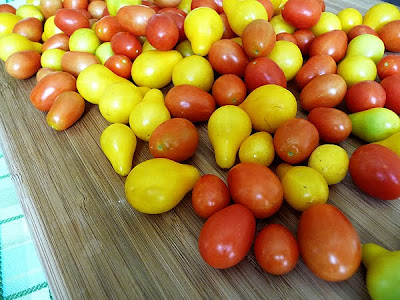 The beefsteak plant has lots of tomatoes on it, but they seem to take a long time. And for good reason, they’re pretty big and sooooo tasty! We had our first two this week. I hope we get lots more! 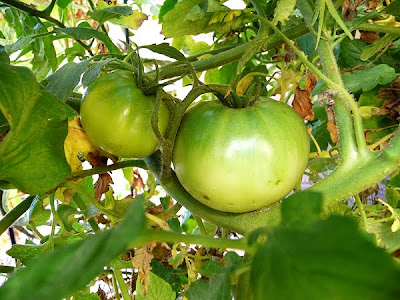 We got off to a pretty good start early on with our tomatoes, thanks to our exceptionally warm spring. I was able to plant them pretty early. But the season is really picking up now. I can’t go many days without picking handfuls and handfuls. I usually end up going back in the house for a bowl to put them in as I pick.
And throughout last week there were even more: 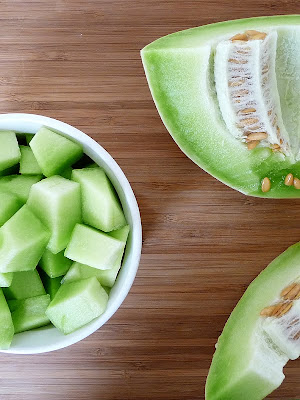 Today I cut into our first honeydew melon. It was pretty good, but probably should have ripened one more day. I was getting a little impatient and Madeline kept asking for the “ball.” 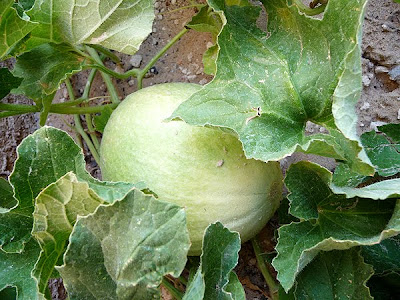 No worries on that though, because there’s already another coming along nicely and lots of flowers and a few teeny tiny melons forming. My neighbor is growing cantaloupe. I hope he shares, because I think I prefer that to honeydew. I’m thinking next year we might try watermelon.

I don’t know why, but some of the jalapenos have started turning red and they seem smaller than jalapenos sold in stores, but they were labeled jalapenos when I bought them – unless someone switched the tag on me. 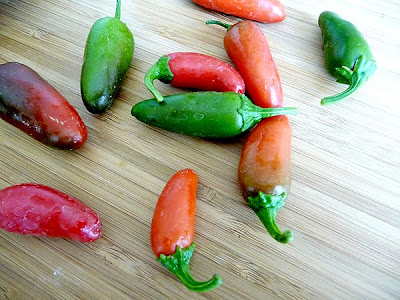 And the season count (so far!):

It’s a good thing I had planned to write an article on homemade salsa for my 4 week series Cooking from Your Garden over at Craftzine. Week 1 and week 2 have already been published. Week 3 is this Wednesday (salsa). Next week I’ll be harvesting my rhubarb! 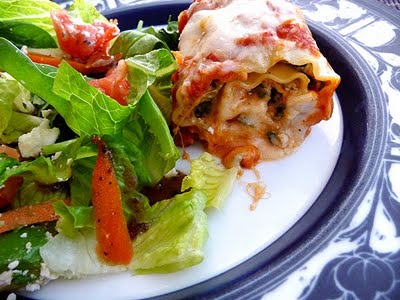 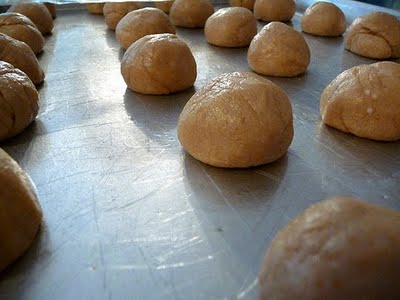 I'm really impressed you are able to grow honeydew! That's amazing. I manage to cram a lot of plants into my tiny brooklyn patio, but I (barely) resisted the urge to plant melons...

What a great harvest! Our garden is doing poorly this year - I think we'll be adding a lot of compost at the end of summer to get the soil a little happier. Isn't it amazing being able to eat fresh out of the garden? Sometimes I wish I was somewhere warmer in Canada where we could eat fresh every day!K

We Are Not Martha

Ahhh I'm a bit jealous!! I really wish I had a better garden situation in this city!!Sues

I happen to know someone who lives close by and wouldn't mind taking a few tomatoes off your hands if you just can't handle all of them!Hope your trip was great, what a wonderful treat to come home to.