The First Snow of the Season

We’ve had snow twice this week already. Saturday morning Logan and Madeline were so excited to wake up to a beautiful blanket of white snow. They quickly threw on jackets, shoes, socks, and hats (Madeline even put snow pants over her PJs) before heading out the door to build two baby snowmen. 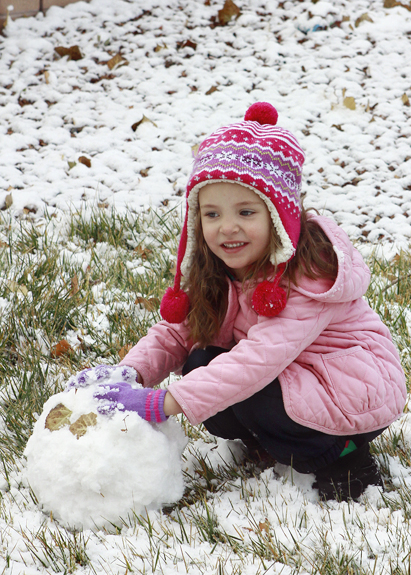 I’m often asked “Do you get snow in Albuquerque?” Yes, we do…but just not as frequent as some of our colder neighbors.

Snow comes and goes here, never really sticking around for long than a day. In my opinion, it’s the best of both. We get snow, have some fun playing in it, but don’t (for the most part) have to deal with the mess it creates.

In the 6 years we’ve lived here, February of 2011 was the coldest, longest lasting snow we’ve seen due to freak temperatures below -10 with the wind chill. 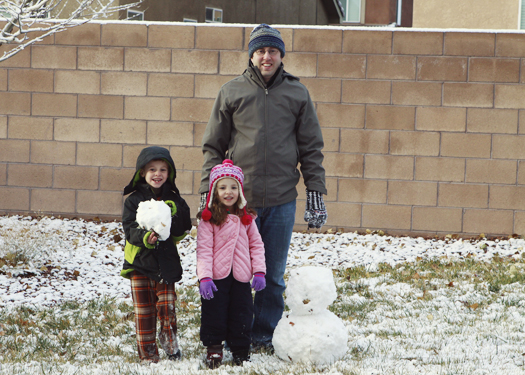 For the most part snow is a novelty. Next year though, we’ll be off in snowy Boulder, Colorado with more snow than we probably will know what to do with. Perhaps we will actually have enough snow for a family of snowmen.

What is your favorite thing to do in the snow? Do you love it or hate it? 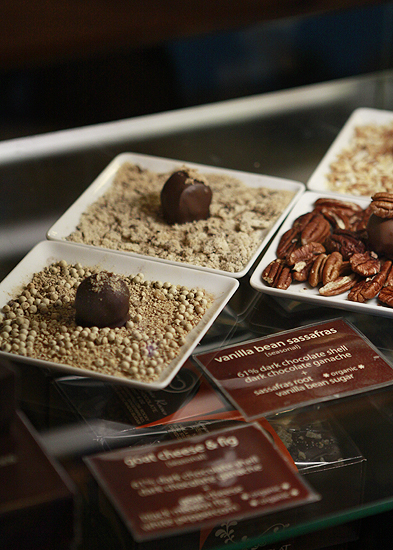 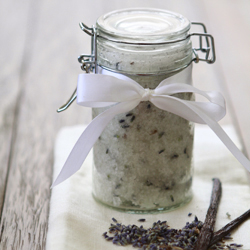 Your daughter is so cute in the 1st photo!

I live in Denver. It doesn't snow as much here either, though it can get really cold.

And the temperature fluctuate like crazy. It was summer on Thanksgiving (70 degrees) and then in May we'll have snow.

Somewhere I have a picture of our patio table with all that snow.

We had our second snow of the year, too! But we live in southeast Arizona. I think there is one snow plow for a county the size of RI but how cares! Snow in the early winter is truly a delight. Now if we can get some for Christmas morning - ah, prefection.

I live in Boulder. Are you moving here? We've gotten snow three times this week. The temp. when I woke up this morning was ZERO. Brrr. Snow is super fun and, at least in Colorado, pretty easy to drive in as it is often a "dry snow". Sometimes, ours goes from snow to steam and skips the slush stage altogether. :)

We are moving there sometime next year!

It can stop snowing now! Monday at lunchtime here in Rio Rancho and I think we have enough snow. Pray your kids are enjoying their snowday.