I Loved, I Lost, I Made Spaghetti

I have a new book to share with you! This is one I have had marked on my GoodReads To-Read shelf for a few months. I recently wrote the author, Giulia Melucci, to see if she would be interested in giving away a copy of I Loved, I Lost, I Made Spaghetti. I’ve got some good news for you, Giulia is offering 5 copies for giveaway! 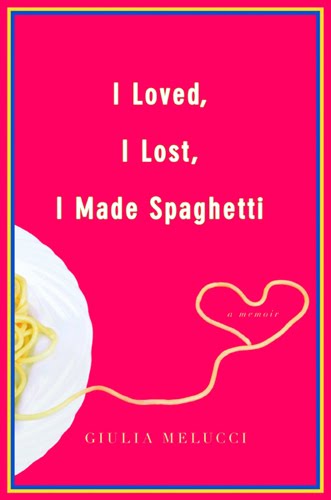 Giulia is a perpetually single woman dreaming of the perfect man and a marriage proposal – both of which she can’t seem to find. In her debut memoir, I Loved, I Lost, I Made Spaghetti, she details her broken relationships and the delicious food she just can’t resist preparing. Sometimes for the men in her life. Sometimes because of them. 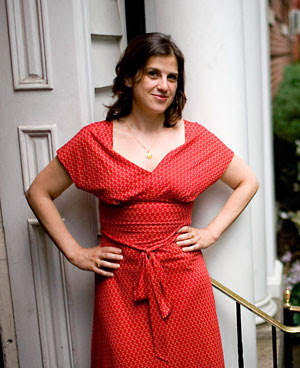 Expect lots of Italian dishes in this book as the title implies. Giulia is the daughter of two Italians: a Brooklyn born first-generation Italian-American mother and a father who immigrated from southern Italy to establish a medical practice in the United States. With recipe titles like First Date Butterflies (Farfalle with Tuna), A Salad that Failed to Make a Perfect New Year’s Eve (Mache, Pomegranate, and Pecan Salad), and No Nookie Gnocchi you’ll be entertained as much by the recipes as you are by the stories of Giulia’s failed romances.

Dating only a few in college and marrying by the end of my 20th year, I don’t have anywhere near the dating history Giulia describes in her book. Naturally, I found it interesting and amusing to read her dating woes and drama. And hilarious to see the lengths to which she’d go to get that next boyfriend. I Loved, I Lost, I Made Spaghetti is perfect for anyone who needs a fun, easy read as well as those who can’t keep their mouth from salivating while reading recipe after recipe. I happen to fit into both categories.

And because I come from Sicilian descent (though only one-quarter), I have to share this fun quote about Giulia’s Sicilian mother.

“My mother is Sicilian, which to her means a meal is not complete until you have ‘something sweet.’ She is dogged in her pursuit of the best desserts and will drive any distance if she hears there’s a good bakery hidden somewhere in the tristate area. If she wasn’t just back from one such expedition, she’d whip something up: a coconut custard pie, a chocolate bundt cake, or moist ricotta fritters covered in powdered sugar.”

-Giulia Melucci; I Loved, I Lost, I Made Spaghetti

Extra Entries: Additional entries can be earned by doing any of the following, giving you a total of 3 entries. Leave a separate comment for each of your entries. 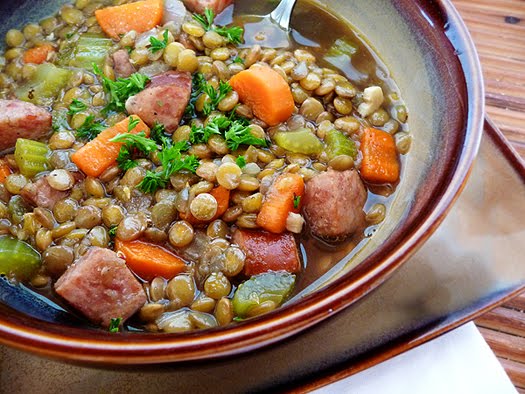 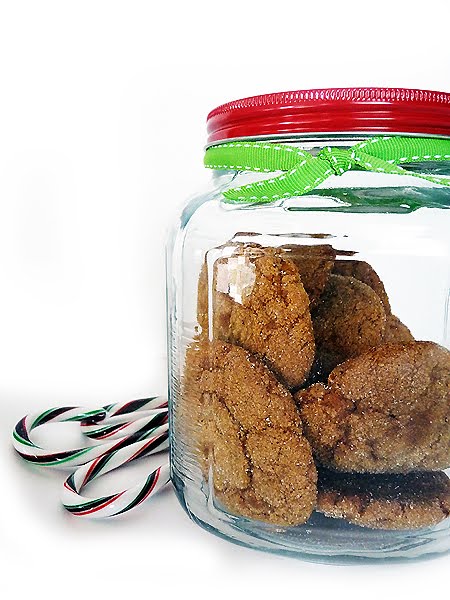 Any mix of dating and food, should make for a delightful read:)

I tweeted! check it out: http://twitter.com/JCarrollEvents

Love the title and would love to win it!!! Thanks SO MUCH for arranging this! I'll tweet about it too! My email is jennifer [at] jennifercarrollevents [dot] com