I’ve wanted a dog for a while, and the kids have even longer. As a single lady I was both very reluctant to add another new responsibility and expense to my life…even though I was also just as attracted to the positive aspects of having a pet – not being alone when the kids are gone, having a “guard dog,” having a running and walking buddy, and having a pet for the kids to play with and learn responsibility from.

My practical side, not wanting extra expenses or responsibilities for myself, won out over and over. As you know, I recently inherited two great step kids, but I also got to inherit a dog – Bailey. It was great because Bailey and I already knew each other,  and she knew my kids, having lived across the street for the last two years.

I knew her temperament and she was comfortable with me. After all, Kevin and I made plenty of trips to the dog park together over the last two years and I interacted with her at his house pretty often.

I thought I’d officially introduce to you Bailey, our German Shepherd Rhodesian Ridgeback mix. She definitely has the coloring of a German Shepherd but the body of a Rhodesian Ridgeback, and yes – she does have the ridge on her back. It doesn’t show all the time, but it is very pronounced whenever she is agitated (like if the doorbell rings or she gets a weird vibe from another dog).

Bailey has been the dog across the street for the last couple of years, but I’ve adopted her now that Kevin and I are married.

She is just Bailey but we call her all kinds of silly things too, like: Bailey Bop, Bailey Boppington, and Bailey Badonkadonk. We constantly ask her “Bailey, are you a dog?” and she responds with confused looks. And lately, we started singing “Bailey Bop” to the tune of the old song “Lollipop.”

She loves going to the dog park more than just about anything. I was a little wary at first to take her alone.

I wasn’t sure how well she’d listen to me outside of the house when she’s running and playing in an environment like the dog park, or how I would manage it if another dog was getting all up in her business and agitating her. German Shepherd Rhodesian Ridgeback’s can be pretty protective of their owners.

We’ve had a few times at the dog park and it has been great so far. We go to one that is newer, and a little less crowded, and I run laps with her on the trail there. It works great because I exercise myself at the same time she is getting exercise and doggy social interaction.

Now when Kevin and I go together  with Bailey to that particular location she looks at me like “come on, mom, aren’t we going to run?!” because he and I usually just walk and talk while she plays.

She knows that as soon as I put exercise clothes and running shoes on that it is a pretty good chance we’re going to the dog park for a run and she gets very happy! Likewise, if I am dressed for the day and grab my purse and keys she knows that I’m probably gonna leave her…and she doesn’t like that!

As strong and athletic as she is, she sleeps half the time when we’re at home as if she were a cat. And when she’s not sleeping, she follows me around everywhere with a toy in her mouth hoping that I’ll play. I don’t know if that’s a residual from pre-married life.

I used to go over during the day and let Bailey out to potty and play with her in the backyard for a few minutes while Kevin was at work. She knows she can usually count on me to toss her toy for her to go fetch. (She actually just came to me at the computer with a squeaky toy for me to throw)

Also, I think she silently, in a language only she can hear, curses that I’m a food blogger and she has to smell everything that I’m cooking all day long. She gives me very sad looks in the kitchen sometimes.

Anyway, since I’ve mentioned that I have two step kids now, Kendall and Kayden, I thought I’d also introduce or dog child.

Do you have a family dog? 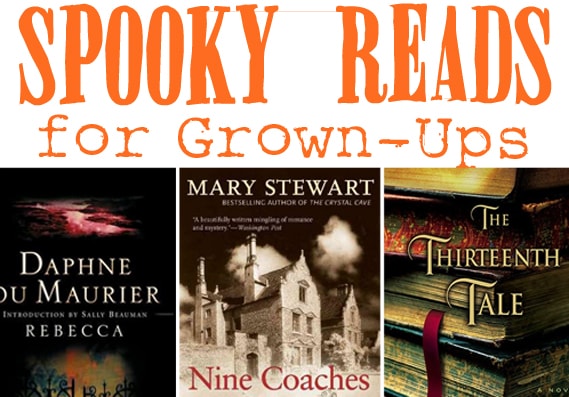 OMG! I have been wanting to find out what breed our doggie is. They sold her to my boyfriend as a Boxer and German Sheperd mix, but people keep on telling us she looked like a Rhodesian. Today I googled Rhodesian shepherd mix and found Bailey's picture! She looks just exactly as Sadie, our doggie. What a beautiful dog!

That is so fun! I think the Rhodesian Shepherd combo is so pretty! How old is your doggie?

Look at that face! She is beautiful! Sounds like she adjusting quite well to her extended family.

She is definitely adjusting well. Thanks for your sweet words, we think she's a beauty too!

What a beautiful dog and wonderful story of your new family!

She is beautiful! (one of my granddogs is a Rhodesian mix - sweet and smart!)

She is definitely crazy smart with a bit of a goofy streak!