Dystopian novels have really been the darling of the young adult book world for a couple of years now. And you can’t blame anyone for this – there are so many fantastic ones out (Katie shared five dystopian titles to try here and then another five here). I myself am a huge fan of the genre and have been ever since I first read The Giver.

But I also have a soft spot for young adult books with a contemporary setting and no magic or science-fiction or imagined worlds to be found. Some of my very favorite books  are contemporary YA, and they tend to be the ones I recommend most frequently when someone asks for a recommendation.

Sometimes, it’s just so refreshing to read about someone dealing with familiar issues likes family, relationships, school, work, and other commonplace obstacles.

Also, I’ll admit, I have a weakness for teen romance.

Here are six of my absolute favorites: 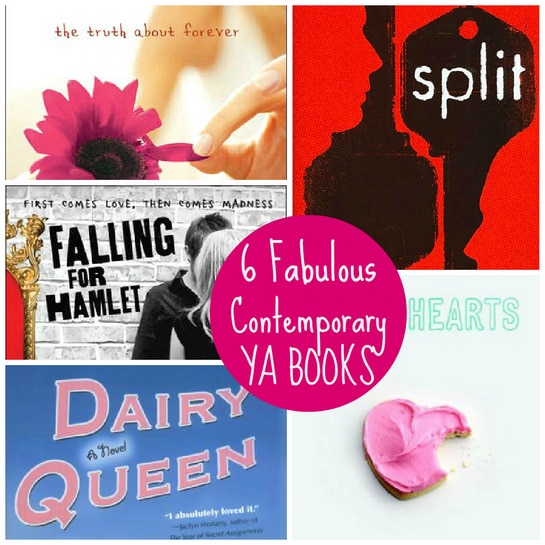 Any realistic YA titles you’d like to share? I’m always looking for more! Just writing about these books made me want to reread them all and find a few new favorites. 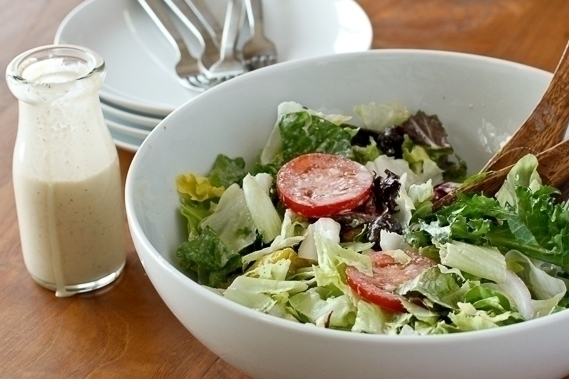 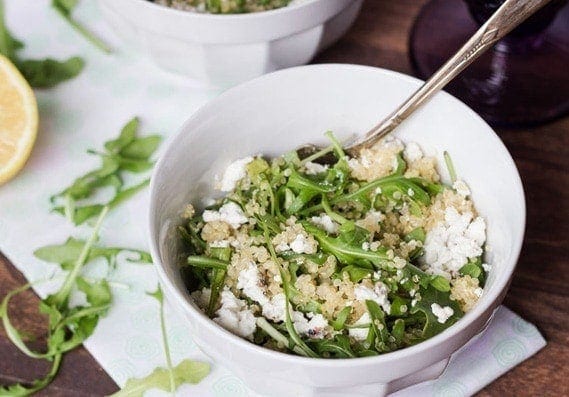 I LOVE the book Split. I think it's such a well-written book. I was introduced to it during a graduate course on YA Lit, and started teaching it to my English 9 classes this year. So far, they are really enjoying it, and they are really hard to interest in a book. I'll definitely have to check out the others!

I'm very partial to Sarah Dessen's "Just Listen." It might be in my top five book ever. Also "Where She Went, the sequel to "If I Stay," is amazing. I will second "Split" and the entire Dairy Queen series as great YA literature!!

There are so many YA books out geared for girls, but we are having a difficult time finding books my son will like. He loves to read, bu other than the Halo series, there's nada. If anyone has any suggestions I'd be happy for them.

I don't read a lot of YA books - I have jumped on the dystopian YA trilogy trend, but that's the extent of my YA reading lately. I'll have to check some of these out!

I enjoyed Anna and the French Kiss by Stephanie Perkins. I am reading Lola and the Boy Next Door by the same author and so far it's super fun. A couple other books I have loved that aren't quite young adult are Okay For Now and Wonder. Both amazing books.