Six Fall and Winter Books I Can’t Wait For

I admit it. I’m that person. Who puts holds on library books months before they come out, just to make sure I’m the first one to get my hands on them. Who stalks blogs to read posts about upcoming hot titles. Whose “to-read” list is pages and pages long. That said, here are some of my most anticipated titles for this coming Fall and Winter. 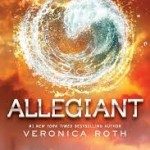 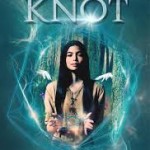 Allegiant by Veronica Roth:  I can’t wait to find out the fate of Tris and Four–along with what is up with that cliffhanger of an ending–in the 3rd book in the Divergent trilogy. (out October 13, 2013)

Sorrow’s Knot by Erin Bow: I adore Bow’s debut middle-grade fantasy, Plain Kate, and Sorrow’s Knot looks just as intriguing. It tells the story of a creepy society where the dead can only be kept away by a group of women who weave magic into knotted cords–and the girl who may be the only one to save that society. (Out October 29, 2013) 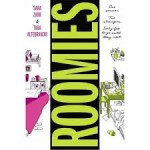 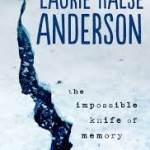 Roomies by Sara Zarr and Tara Altebrando: Zarr is another one of my “must-read” authors. Roomies is her first collaboration, detailing the collaboration between two new roommates the summer before their freshman year of college. (Out December 24, 2013)

The Impossible Knife of Memory by Laurie Halse Anderson: I will honestly read anything that this woman writes, but especially her contemporary YA fiction. This one is about Hayley, dealing with both a new school and her father’s PTSD. (Out January 7, 2014) 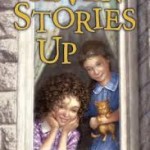 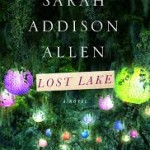 Seven Stories Up by Laurel Snyder: A companion to Snyder’s utterly charming middle-grade Bigger than a Breadbox, Snyder’s latest tells the story of a girl who jumps back in time to when her grandmother was her age. (Out January 28, 2014)

Lost Lake by Sarah Addison Allen: Allen’s magical realism books are utterly charming, the perfect reads to curl up with on a cold winter’s day. Her latest is about a heartbroken woman who returns to a vacation spot of her youth, where time has the mysterious ability to stand still. (Out February 11, 2014)

What upcoming books are you looking forward to? 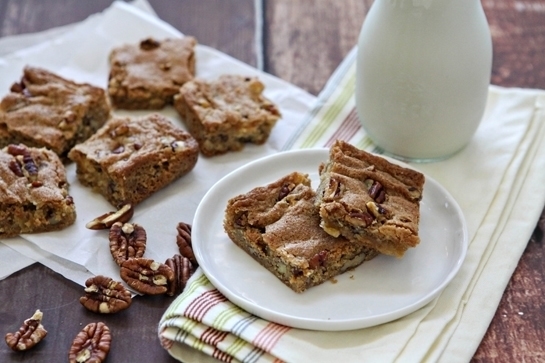 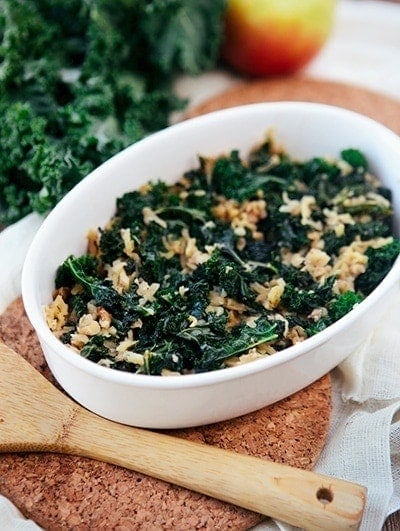 Next
Sweet Braised Kale with Apples and Nuts
Click here to cancel reply.

I am totally with you when it comes to going to the library. I haven't gotten on the e-reader band wagon yet. I love the feel of a book in my hands and the smell of the paper and ink. I don't think anything is more magical than a book. I can't wait until Janet Evanovich's "Takedown Twenty" comes out next month. I need to see if they have a hold list started already. Thanks for the reminder.