Together Counts – A Year of Being Active as a Family

Looking back, I think we did pretty well with being active in 2012. That doesn’t mean there weren’t lulls throughout the year where we were less active, but looking back I can see that a lot of exercise happened, both formal and informal. 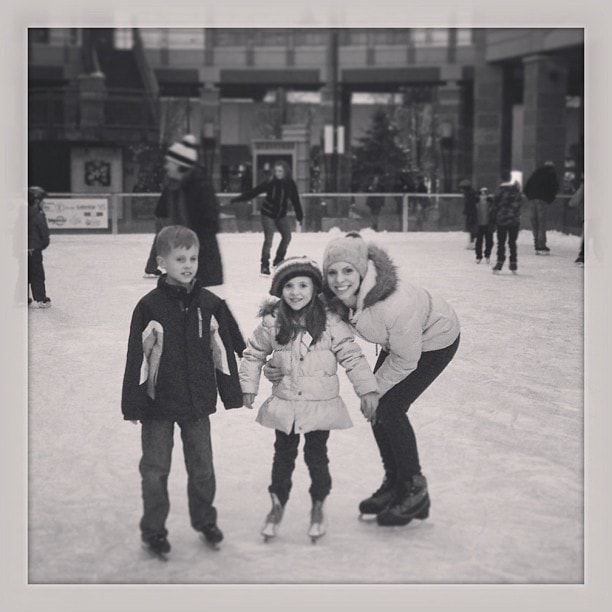 During the fall I started running again and was doing great. I was planning to run a 5K on Thanksgiving with my sister – my first race – and was thrilled that I had gone from very little endurance, to being strong enough to run more than a 5K.

Logan participated in his first season of soccer. He had a great time and got plenty of exercise between two 1 hour practices a week and a game on Saturday. We took advantage of the nice weather at the park during his practice. Madeline ran her energy off at the playground and made a lot of new friends with the dogs who were out for their evening walks. 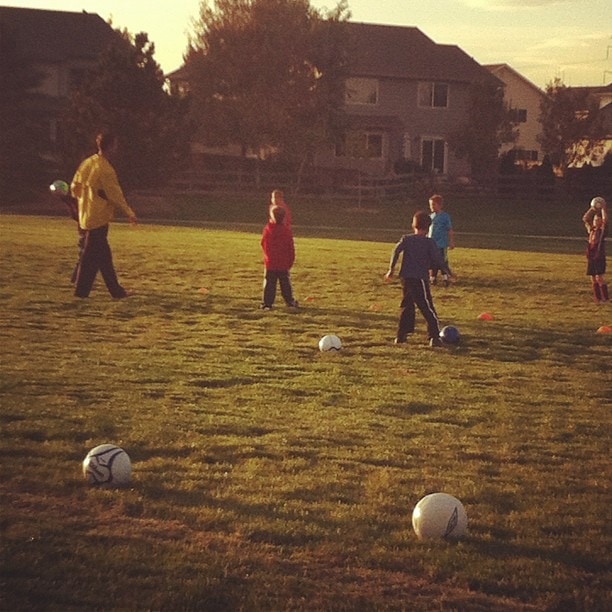 With my running I was up to 5 miles when I started to have some knee pain and was forced to take a break. The knee pain was resolved in a few weeks after some physical therapy and special stretches but by then it was just too cold to run outside.

Running was then replaced with a couple of ski trips, ice skating, sledding, and snow shoveling. And a lot of winter baking…but it is all about moderation, right? 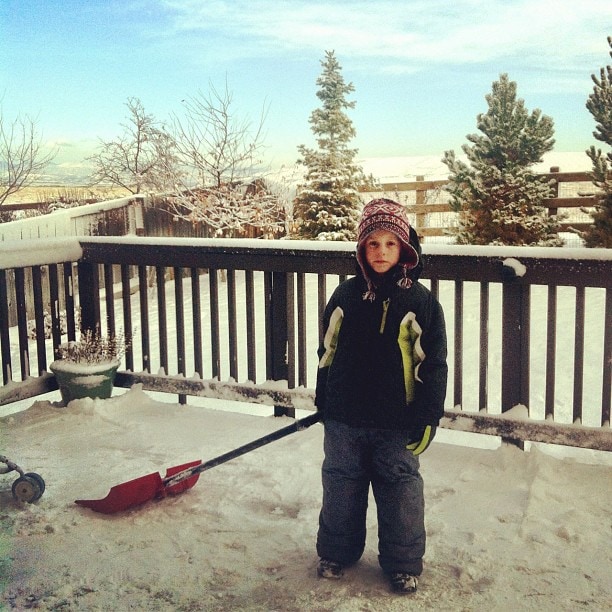 With the weather hinting at spring, I am hoping to spend more time outside exercising again. Spring soccer has started for Logan and before we know it we will be back into park days, swimming lessons and afternoons at the pool!

I have been asked to participate in the Together Counts blogger ambassador program again this year. Together Counts is a program created by Healthy Weight Commitment Foundation. Their goal is to bring families together to live a balanced, healthy lifestyle – something I’m completely on board with.

Over the next several months I’ll be sharing our family experiences and goals to lead a balanced and healthy life. I’ll be contributing to their blog as well as sharing my experiences and tips here. If you’d like to follow along, you can find Together Counts onFacebook and Twitter to Pinterest . 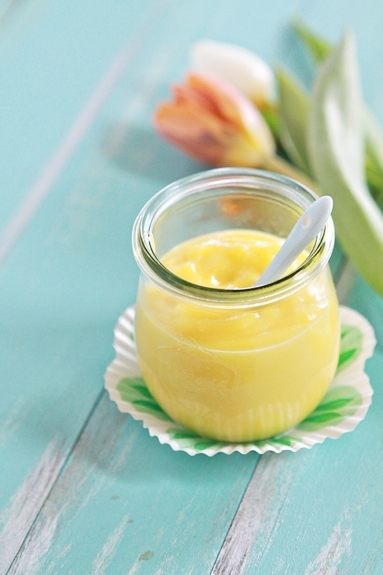 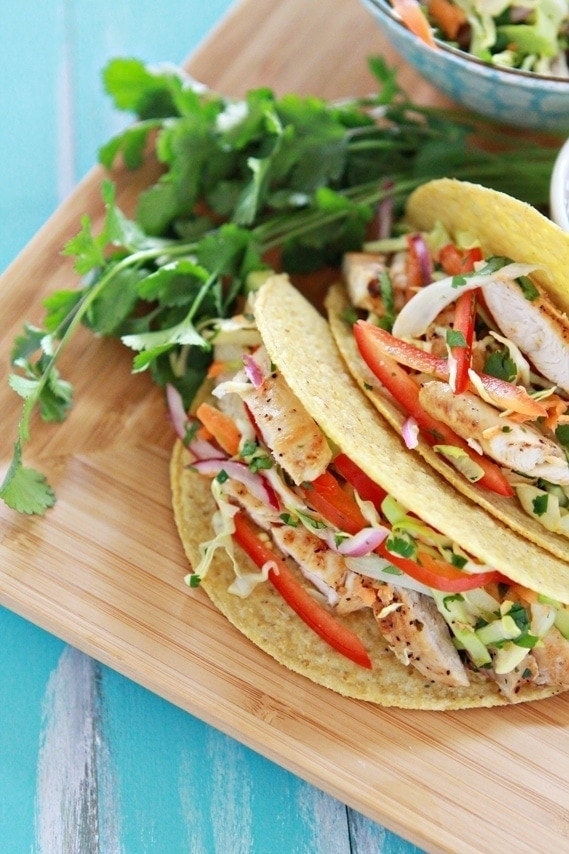 That is such a cool story! I have wanted to run in 5K's, but due to knee injuries I can't. I feel like a failure! Your positive and upbeat attitude is going to be a great addition to that website! Good luck!