The simple smell of classic Cajun dishes like Gumbo or Jambalaya remind me of my many visits to New Orleans. Because our dad traveled to the area a lot for work when we were growing up we often accompanied him during those travels for a little family road trip.

Most of our time was spent walking around exploring the city and checking out shops, swimming in the hotel pool, eating classic foods like the Muffuletta and a couple trips to the aquarium. 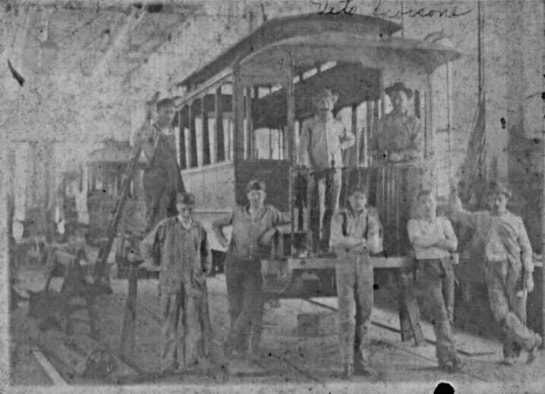 New Orleans has a lot of family history from my dad’s side of the family. On a couple of occasions we visited old cemeteries to check out some of our Italian ancestors who had immigrated to the United States (this part of the trip was not something that we really appreciated as kids).

We also visited the location of a Saloon that my Great Grandfather on my Dad’s side had. He sold it to his brother in law, my dad’s Grandmother’s brother. I think these things are all pretty cool now and I’m glad I have the memories of these visits. 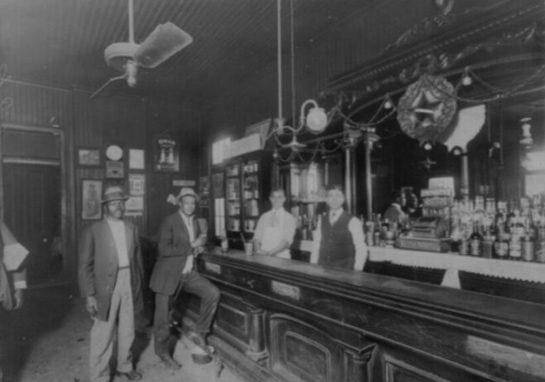 As a kid, one of the really memorable parts of the trip was crossing the Lake Pontchartrain Causeway, a 24 mile bridge and one of the longest bridges to drive across. Sometimes you couldn’t see land anywhere during that part of the drive.

I haven’t been to New Orleans in a long time, but earlier this year I took advantage of some incredibly inexpensive flights that were available between Denver and New Orleans to go visit my brother, Jon, and his girlfriend, Erin, who live in the Baton Rouge area.

I arrived at the end of the work week so I spent a couple of days at his home while they were at work stocking up his freezer with some of his favorite freezer meals. When the weekend arrived the three of us took a little trip to New Orleans. First things first, we hit up a Snowball stand on our way out. Best summer treat ever.

If we were going to spend the weekend in New Orleans there was no question that we had plans to enjoy some good Cajun food. We ate dinner at The Original Pierre Maspero’s in the French Quarter and enjoyed Gumbo, Jambalaya, Red Beans and Rice, just to name a few.

It rained quite a bit on our trip but we took advantage of the dry spells to stroll along the streets of New Orleans after dinner, sample Pralines and other candies, and browse a few shops. 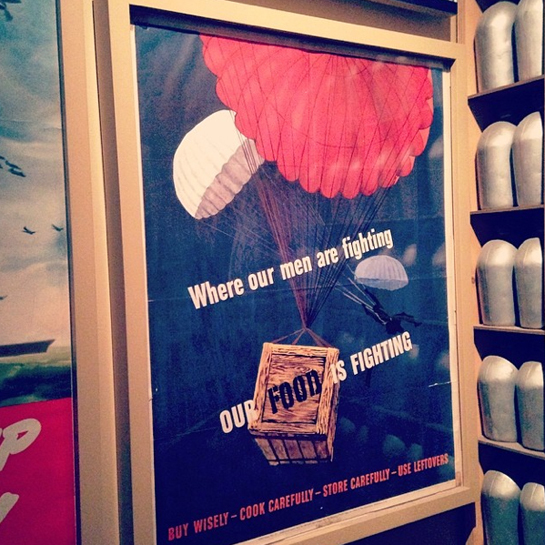 I actually hadn’t even realized that the museum was there until last summer I was searching for World War II related museums. Logan and I had spent the summer working on a big Allied Air Command WWII Bomber 1000-Piece Puzzle which lead to a pretty intense interest of all things World War II for Logan.

I learned that the reason we never visited the museum before, as well as the reason I had never known it was in New Orleans, is because it didn’t exist yet during out past visits. It was originally known as The National D-Day Museum when it opened back in 2000 and later changed to The National WWII Museum.

I wondered why New Orleans? Well, that was one of the first things we learned when we started our tour. The Higgins boat which was used many amphibious landings during WWII was designed, built and tested by Higgins Industries in New Orleans. Eisenhower once said that Higgins was “the man who won the war for us.” 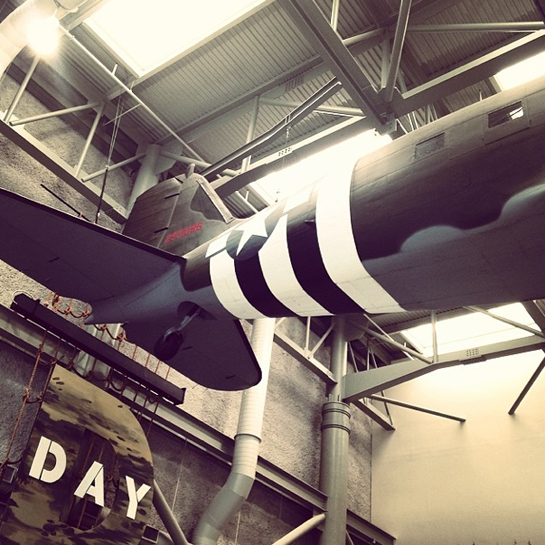 Because Logan and I had worked on the aircraft puzzle the summer before one of my favorite parts of the museum was the US Freedom Pavilion: The Boeing Center where we saw some of these planes restored to their former glory.

It was a short trip but all in all a great trip. I had a fantastic time visiting a city that I hadn’t been to since my teen years as well as spending time with family and exploring the National WWII Museum. If you’re ever in New Orleans I highly recommend checking it out. And while you’re in New Orleans, don’t forget to enjoy some great Cajun food.

A&H Laundry has launched a collection with scents inspired by nature in partnership with the National Park Foundation. The newest A&H Laundry detergent line Clean Scentsations gives your clothes the pristine freshness of the great outdoors.

Have a favorite memory of traveling that can be recalled by a simple scent? Submit your story to enter to win a family vacation to Yosemite National Park by through the Sensational Memories Contest.

This is a sponsored conversation written by me on behalf of Arm & Hammer. The opinions and text are all mine. 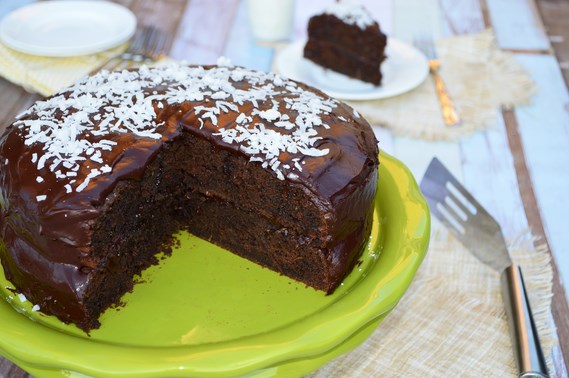 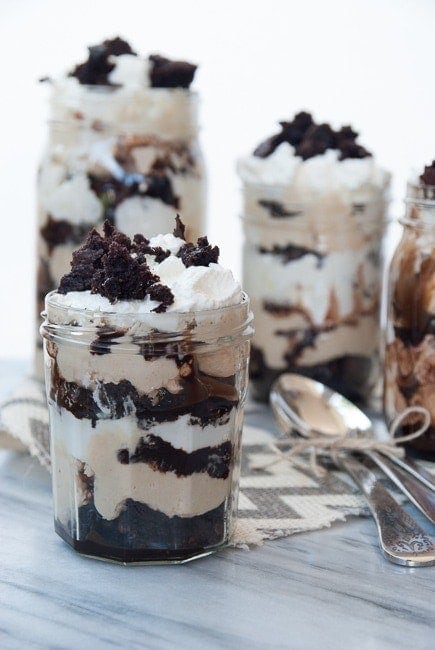 ooh, New Orleans is on my top 5 places to visit. Love the history, music and of course the food!

What fun memories! I've never been to New Orleans, but I have it on my list of places to see.

Smells often bring back memories for me - especially the smell of baking bread!