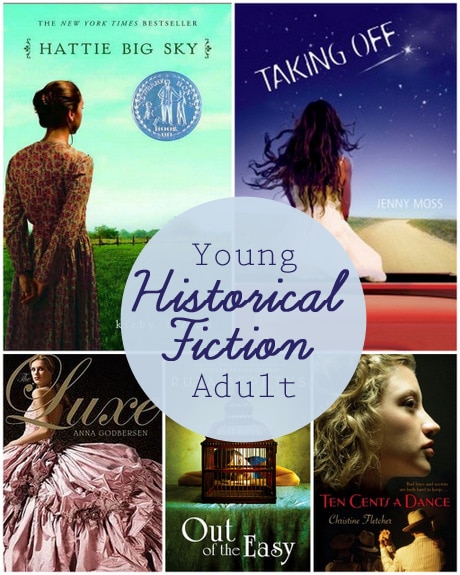 I’ve always been a fan of historical fiction – I plowed through most of the Dear America series when I was a child and went on to study history as an undergraduate. Now, I find that I absolutely love young adult historical fiction. I love the combination of coming-of-age stories and fascinating periods of history around the world (although, I generally enjoy historical fiction set in the US the most).

These five titles are ones that completely sucked me in, and when I closed the last page, I wanted to know more about the time period, the real people from the era, and anything else there was to know.

Any historical fiction novels you’d recommend? I love ones for all ages! 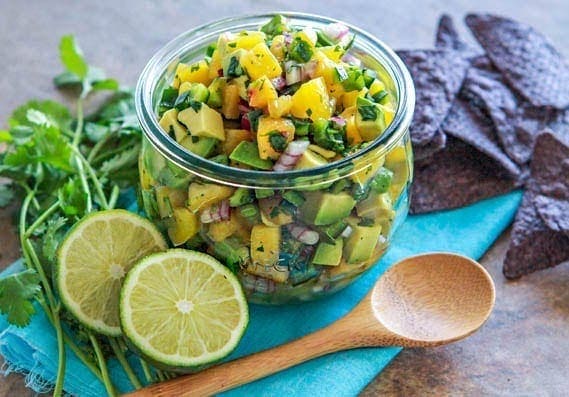 Any suggestions for historical fiction about the Korean War and US involvement?

The combination of history and youth fiction is compelling, isn't it? Try Fever 1793 by Laurie Halse Anderson. It's about a young girl's experience during the yellow fever epidemic of this period. Beautiful story that I couldn't put down.

Emperors of the Ice, by Richard Farr. One of those rare pieces of young adult historical nonfiction that appeals to young men too. It is the story of Robert Scott's Terra Nova expedition of Antarctica in 1910-1913, told from the perspective of a boy named Cherry, the youngest member of the crew. This novel is so well researched that it borders on nonfiction. It was chock-full of facts, yet I was riveted the entire time and weeping unashamedly by the end. The best work of historical nonfiction I have read in years.

The True Confessions of Charlotte Doyle by Avi. I remember it captivated me as a teenager-Charlotte was so independent and brave.

I read "The Luxe" as well (partly because I was drawn by the gorgeous cover) and boy, was that ever a soap opera! It got a little confusing to keep track of everyone and everything, but it was riveting.

My friend recently introduced me to Georgette Heyer, a prolific writer of Jane Austen-style books. Check out "Grand Sophy" and "Black Sheep."