New Finds from the Library Vol. 1

The library is one of my favorite free entertainment places to go with the kids. To simplify the task of checking out books, I usually look books up in advance and put them on hold using the library’s online catalog to make it easier for me to check out the books I need.

More than once I’ve been looking for a book that the library catalog says is checked in only to find that someone has taken it off the shelf and put it somewhere other than where it is supposed to be. This is a pretty typical experience in the children’s section for me.

And that doesn’t leave me feeling too positive about my library experience. What can I say? I’m impatient and when I see a book I want, I want it now. So, usually reserving books works best for me. That’s not to say that I never look at the shelves, but rather we put on hold the items we know we want and then browse the shelves for anything else that looks appealing.

But sometimes it is fun to aimlessly wander the library shelves and grab books at random. In fact, within the children’s section of the library we have found many fun picture books that I otherwise would not have known the titles of to even reserve them for pick up. Here are a couple memorable favorites from the past few months. 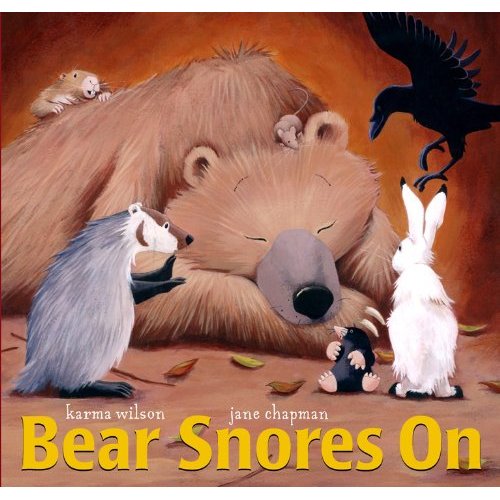 Madeline loves almost any book that has anything to do with animals, so natural she was a fan of this fun book about a group of animals who one by one take shelter from the cold in Bear’s warm cave.

No matter how loud they get, even after popping corn and warming up with freshly brewed tea, Bear just keeps snoring. But what happens when Bear finally wakes up to find a cave of uninvited guest having a party without him?

I Know a Shy Fellow Who Swallowed a Cello

by Barbara S. Garriel
Published March 2004
Find I Know a Shy Fellow Who Swallowed a Cello on Amazon. 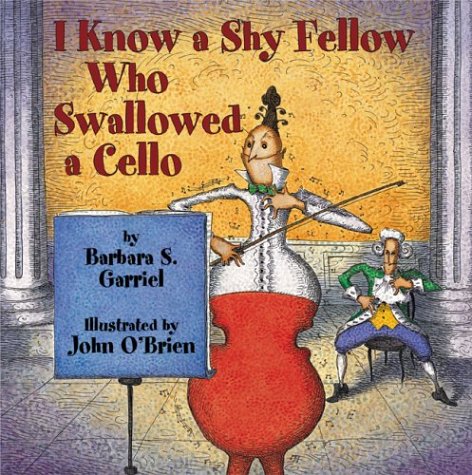 As soon as I saw this book, I knew it would be perfect for Logan! He is participating in the strings program at his school and just started learning the Cello this year.

One by one the shy fellow swallows instrument after instrument from kazoos, to bells, flutes, and more. With each newly swallowed instrument the fellow changes shape to reflect that of the instrument. This was an amusing story with fun rhyming rhythms that the kids didn’t tire of.

What fun books have you found at the library recently? 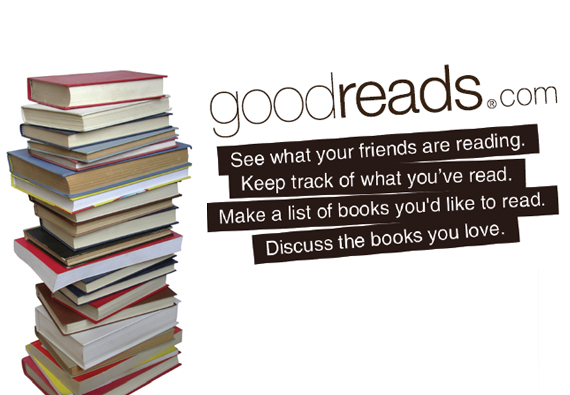 Previous
How to Find Related Titles on Goodreads 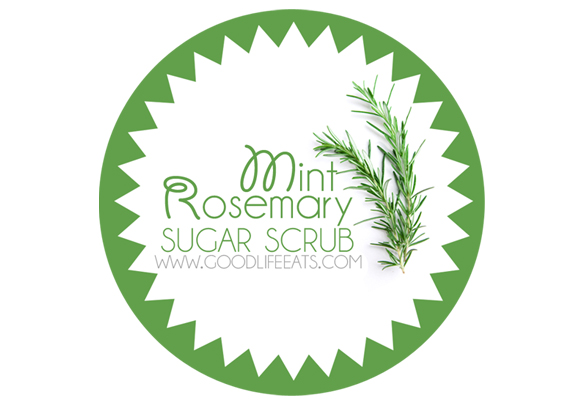 We picked up Bear Snores on at the university book store when my first one was little. Now the second one loves it just as much and often requests it for bedtime! If you haven't seen it, I also recommend Jamberry!

Bear Snores On is adorable! I work at a bookstore and do storytime a few times a week, and the kids loved it when I read it the other day! We did a "sleep" storytime with another book called Russel the Sheep by Rob Scotton (author of the Splat the Cat series) and Five Little Monkeys Jumping on the Bed by Eileen Christelow.

Ha, the cello book seems right up my alley. I love the "who swallowed a fly" song/book/variations, so I bet it's awesome with instruments.

I do the very same thing. It was something I started when my daughter was a toddler and I never had time to look for books for myself. By the time we got done picking out books for her she was having a meltdown. Now there are 2 libraries in my area so I can put a book from one library on hold and have it delivered to the library closest to me. Saves me from a lot of run around.

Thank you. I'm going to look for Bear snores on when we go to the library Thursday. I'm always looking for good books for my almost 3 year old who is now obsessed with the library (yay).