This Caramelized Onion and Bacon Pizza is made with a garlic cream sauce, caramelized red onions, crispy bacon, and sautéed spinach.

A lot of times in my cooking, I tend to get into a comfort zone and I don’t like to venture outside of that. Actually, I am like this almost always when I eat. I order the same sandwiches at the same delis; the same flavor of pasta at this certain restaurant, and so on. Why mess with a good thing, right?

I decided it was time to step outside of that zone though when making this pizza. My husband and I are die hard BBQ Chicken Pizza fans, and there isn’t much you can do to get us out of that.

I was excited to make this Caramelized Onion, Spinach and Bacon Pizza — albeit hesitant — and although I enjoyed the process of making it, I was still nervous while it was all coming together. I just wasn’t sure it would be able to live up to our all-time favorite.

Oh how I was wrong! This is now in our top TWO favorite pizzas! BBQ Chicken will probably always win, but this one only comes slightly behind it.

The sauce is a gravy consistency, which worried me a lot when making it, but the homemade dough just amazingly soaks that gravy up; just enough to make the pizza taste of the garlic-y gravy sauce, but not enough to make it soggy.

The sauce just ends up with this perfect crusty flavorful dough and then it is topped with deliciously caramelized red onions, crispy bacon pieces and spinach sautéed in nothing less than bacon grease.

How to Make Onion & Bacon Pizza

This caramelized onion and bacon pizza recipe is easy to make, and the toppings can be prepped while the pizza dough rises. Here’s an overview of how the recipe comes together:

The above is simply a quick summary of this recipe. Check out the free printable card at the bottom of this post for all the detailed instructions.

How Long Does Pizza Last?

If stored in an airtight container in the fridge, leftover onion and bacon pizza will last up to five days.

How to Reheat Leftover Pizza

You can reheat pizza easily by preheating the oven to 275°F and placing slices on a cookie sheet in the oven until warmed to desired temperature. This prevents the pizza from getting soggy.

Typically I don’t recommend making a bunch of substitutions when preparing a new recipe. When making substitutes, you won’t know if you don’t like the recipe or if the recipe didn’t turn out due to a preparation mistake, an ill effect from the substitute, or something else.

However, if you do choose to make substitutions in a recipe, I recommend only making one substitute at a time so you don’t have a building effect of multiple poor substitutions.

Focaccia bread is a wonderful side to any meal, but add your favorite toppings to this garlic focaccia and you have the best pizza I’ve tasted with this recipe for Pizza Caprese with Garlic Focaccia Crust!

This Taco Pizza combines two of your favorite foods into one! Feel free to customize the toppings as you see fit.

You can reheat pizza easily by preheating the oven to 275°F and place on a cookie sheet in the oven until warmed to desired temperature. This prevents the pizza from getting soggy. 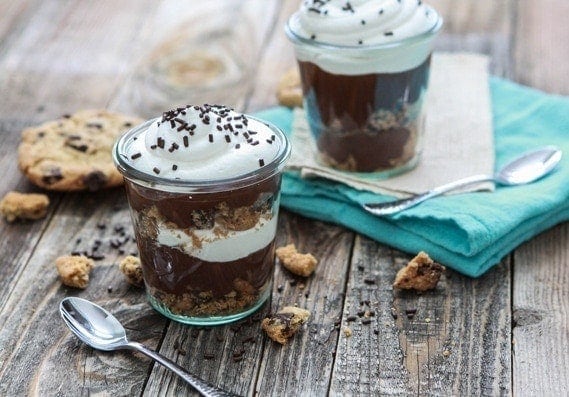 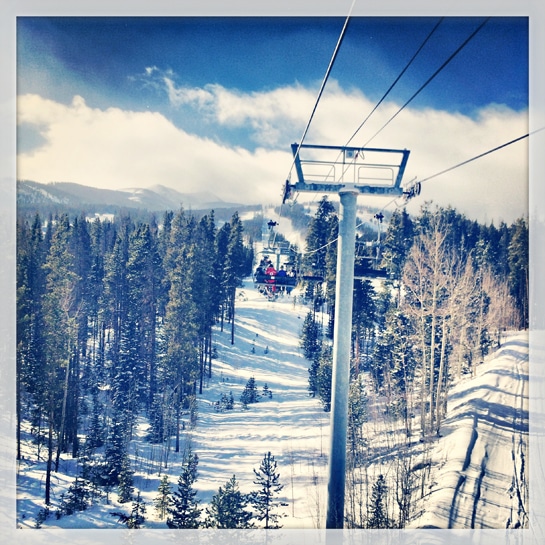 I tried something similar over the weekend, but disliked the white sauce on the pizza. Any suggestions with what I can replace it? Thanks

What a fun-looking pizza! Loving all the different combinations in this pizza. pinned!