This cinnamon pull-apart bread is essentially a monkey bread from scratch with a homemade caramel topping. Perfect for holiday brunches!

The down side to this delicious tradition is that I either have to do all of the work the night before or I have to get up incredibly early.

Not anymore! I recently tried Fleischmann’s® RapidRise Yeast for the first time. I was really impressed how it took time off from baking some of my favorite yeast based breakfast recipes because it only required one rise, making that special morning tradition just a little bit simpler.

Making things another step simpler, was taking our favorite Caramel Cinnamon Rolls and working that concept into Caramel Topped Cinnamon Pull-Apart Bread. There was less work to prepare this concept as pull apart bread than as rolled out and sliced cinnamon rolls but the taste was just as yummy.

I hope my family doesn’t mind that we deviate just a little from our Christmas morning tradition this year with some Caramel Topped Cinnamon Pull Apart Bread instead of cinnamon rolls, because this recipe was a winner.

How to Make Pull-Apart Bread

This cinnamon monkey bread from scratch requires a little extra time to make, but the basic steps are very simple. Here’s how I like to make this cinnamon pull-apart bread:

Can I Prep Pull-Apart Bread in Advance?

Unfortunately, no. This cinnamon pull-apart bread is best enjoyed warm straight from the oven. Leftovers are still delicious, but I wouldn’t necessarily serve them to guests.

I always make sure to check the expiration date on my yeast. If I don’t remember purchasing it, then it could have been in the pantry for months (or longer). Old yeast doesn’t yield reliable rising results.

If you don’t think you’ll be baking regularly, buy packets rather than jars of yeast to eliminate waste. Additionally, you can lengthen the life of yeast by storing it in the refrigerator, but make sure you let it come to room temperature before using.

Let the Dough Rise Until Doubled in Bulk

Consider the rise times listed in the recipe card below to be guidelines. My main concern: has the dough doubled in bulk? That is how you know the rise is complete. Once the dough has doubled in bulk — no matter how quickly or slowly it occurred — it’s ready.

Use the Finger Test

Now you’re probably wondering: How do I know that my dough had doubled in bulk?

The simplest method that I have learned over the years is to dust my fingers in flour and plunge them into the dough as the “guideline” recipe rising time nears. The hole that you make will quickly collapse if it is not ready. Give it another 10 minutes and try again. If the dough is ready, the indentations will remain.

If you prefer savory breakfast recipes, make this Quiche Lorraine for your holiday breakfast or brunch this year. It’s easy to make but looks like a total showstopper.

I like to make this Gluten-Free Coffee Cake for big holiday gatherings. I like knowing I’ve made food everyone will be able to enjoy.

When in doubt, whip up a batch of Homemade Waffles. This recipe requires no special ingredients and is a big hit with my family.

This Cardamom Citrus Coffee Cake is packed with spices, making it the perfect addition to any holiday breakfast spread.

I don’t think it gets more seasonal than these Cranberry Gingerbread Muffins. So easy to make, and so delicious!

What Christmas morning breakfast traditions do you have?

Love this recipe for Cinnamon Pull-Apart Bread? Sign up for Good Life Eats email updates and never miss another recipe!

For the Caramel Topping:

This is a sponsored conversation written by me on behalf of ACH. The opinions and text are all mine. 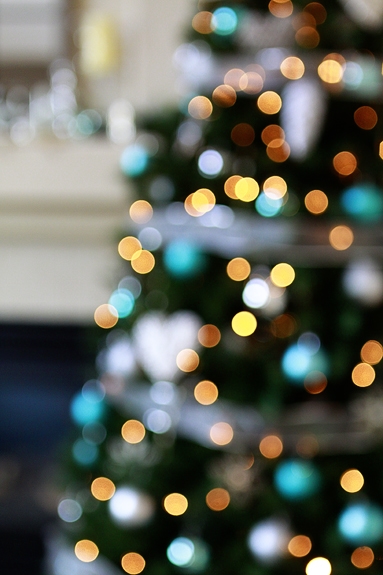 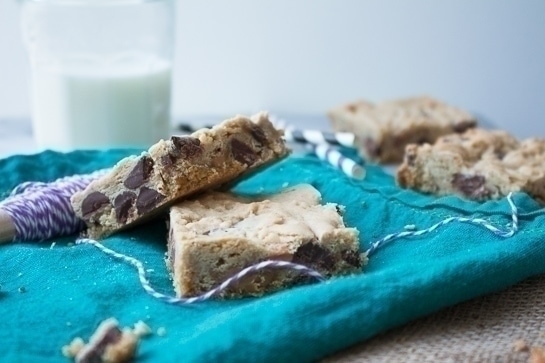